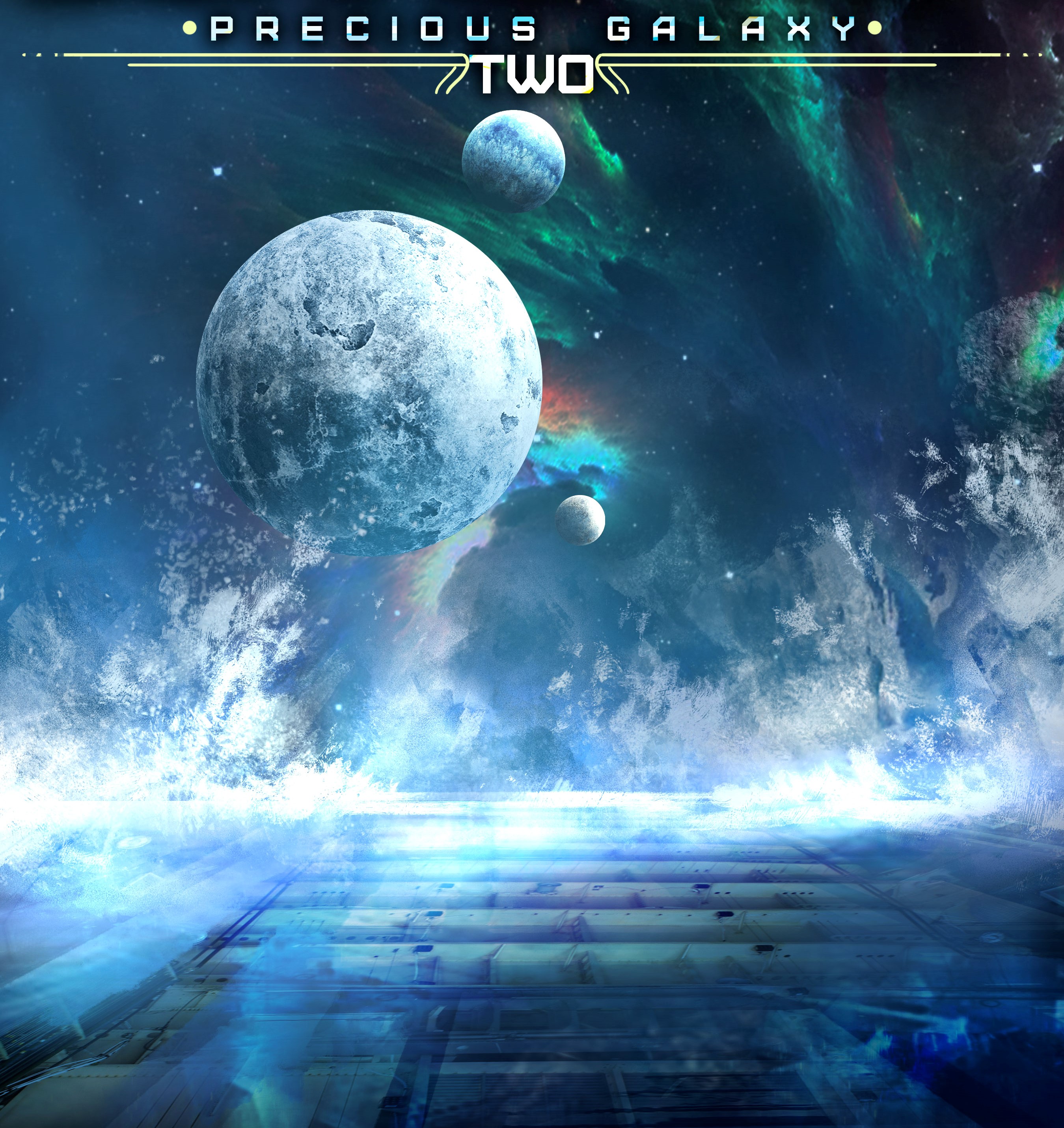 The black gaseous monster drifted like fog on the wind, covering distant stars as it progressed. The battlecruiser kept a safe distance from the biosynthetic beast to ensure that it didn’t sense it was being followed.

Dr. A’Din Hatcherik stared out the viewing windows of the bridge, his mind wandering.

“Did you hear what I said?” Jack Renfro asked.

Hatch waved a tentacle up and at his back dismissively. “Yes, of course. If we stay far enough away, the monster can’t take down our shields.”

“And with the cloaks, it shouldn’t know that we’re following it, correct?” Jack asked in confirmation.

Lewis had tired of observing the beast. At first it had been fascinating to watch the strange organism float through space, headed toward the unknown. The monster moved like seaweed on the surface of the ocean, drifting with the waves. After a while, it had simply made the detective sleepy.

Jack clapped his hands, startling Lewis back to attention. “There’s our star student.”

Dejoure strode onto the bridge, Harley unsurprisingly by her side. She looked up, blinking in surprise, like she wasn’t sure who the chief strategist was referring to. “Hey.”

“Ricky Bobby, can I get the image of DJ’s drawing?” Jack asked, rolling up the sleeves of his blue button-up shirt.

The girl smiled when her drawing of the Precious galaxy popped up on the main screen.

“Thank you.” Jack looked up at the screen before turning his attention to DJ. “Thanks for joining us. After studying this in relation to the Precious galaxy, I have a few questions for you.”

DJ pulled herself up to sit on the strategy table, which was dark. Its light hadn’t shone since Lewis set foot on the ship—since the crew of Ghost Squadron had disappeared.

“What is it?” she asked, letting her legs dangle over the edge, and slipping her small hands under her thighs like she was cold.

“You emphasized five points in the galaxy,” Jack began, “which are connected by this zigzagging line, both in your drawing and in the galaxy. It’s apparently a gas of some sort. I’ve determined the points to be five separate systems. My question is, what is the significance of these systems?”

Dejoure looked down with uncertainty, kicking her feet back and forth.

“You were trying to find Commander Fregin,” Lewis reminded her, trying to help the kid out. “Are those points related to her whereabouts?”

Dejoure’s green and brown eyes swiveled up, a bit of hope in her gaze. She nodded. “I think so.”

“So those are places where the commander has been?” Jack guessed.

“Or maybe it’s where she is,” Bailey offered.

“You can’t be in five places at once,” Lewis said, shaking his head.

“If you’re in a shared computer database, you can,” Bailey countered.

Hatch turned around, pointing a tentacle at his star student. “That’s exactly correct, Lieutenant. It’s most likely that the five points are where the databases are connected. Maybe the commander’s consciousness has been transferred from database to database.”

Jack nodded, combing his hand over his chin. “Okay, I could buy that. So Vance has locations all over this galaxy.”

“I suspect that Vance has picked this satellite galaxy because he can dominate it,” Hatch stated.

Jack pushed off from the console he was leaning against, now standing tall. “We have a lot of exploring to do. We need to find out exactly why he picked something so far out of Federation territory. That’s my next objective. I’m going to start researching these five different systems, and determine the most likely location for a database.”

Hatch waddled away from the bank of viewing windows. “And I suspect that the Precious galaxy isn’t as far from Federation territory as we might think. It nearly killed us to get here, but I’ve got a hunch that there’s a shortcut between this galaxy and the one we call home.”

Lewis’s eyes skipped to Bailey, who was returning his curious look.

Hatch pointed at the monster framed in the viewing window. “That awful beast didn’t slingshot off a blackhole to get here in record time. I’m pretty certain of that. I’ve been running some tests and found a huge spike of energy on the outer rim of the Precious galaxy, although it’s lessening by the hour.”

“Do you think the monster came through a gate?” Bailey asked.

Hatch nodded proudly at her. “Yes, and although a gate of this nature should be incredibly difficult to maintain, I’ve found something else of interest.”

“Now is not the time to quit talking,” Jack said with a laugh. “Continue, doctor.”

“There’s a high level of doromantinium where the energy spike registered,” Hatch explained.

“So you think that D-factor was used to create this gate,” Lewis stated.

Hatch pretended not to hear this observation. “You see, I believe that this gate was made using D-factor.”

Jack cut his eyes at his nephew, suppressing a grin. “Then it appears that the mineral has many uses.”

“Yes, and to be honest, this ship can’t slingshot back to Pan galaxy without suffering major repercussions,” Hatch stated.

Dejoure rubbed her temples. “Our brains would all be scrambled.”

Everyone on the bridge laughed from the unexpected joke. The girl looked down, blushing.

“So it would serve us to find this gate,” Hatch concluded.

“Did you say you had a general location?” Bailey asked.

Hatch nodded. “I inferred it from the five points on DJ’s drawing. If a pilot would be willing to go to those coordinates and look around, I think that person would be able to locate the precise location of the gate.”

Bailey smiled. “I can definitely take a Q-Ship out to explore.” She looked to Lewis. “You up for some investigative work?”

Before he could answer, Harley barked loudly, gaining everyone’s attention.

Lewis smiled at the dog, thinking how handsome and intelligent the creature had become, having benefited from a full enhancement after being injured in an accident.

“Why yes, and I daresay we could use Harley’s keen eyes.”

Jul 18, 2018 | Posted by AuthorSarahNoffke in Uncategorized | Comments Off on Snippet 2: Investigation, (Precious Galaxy, #2)