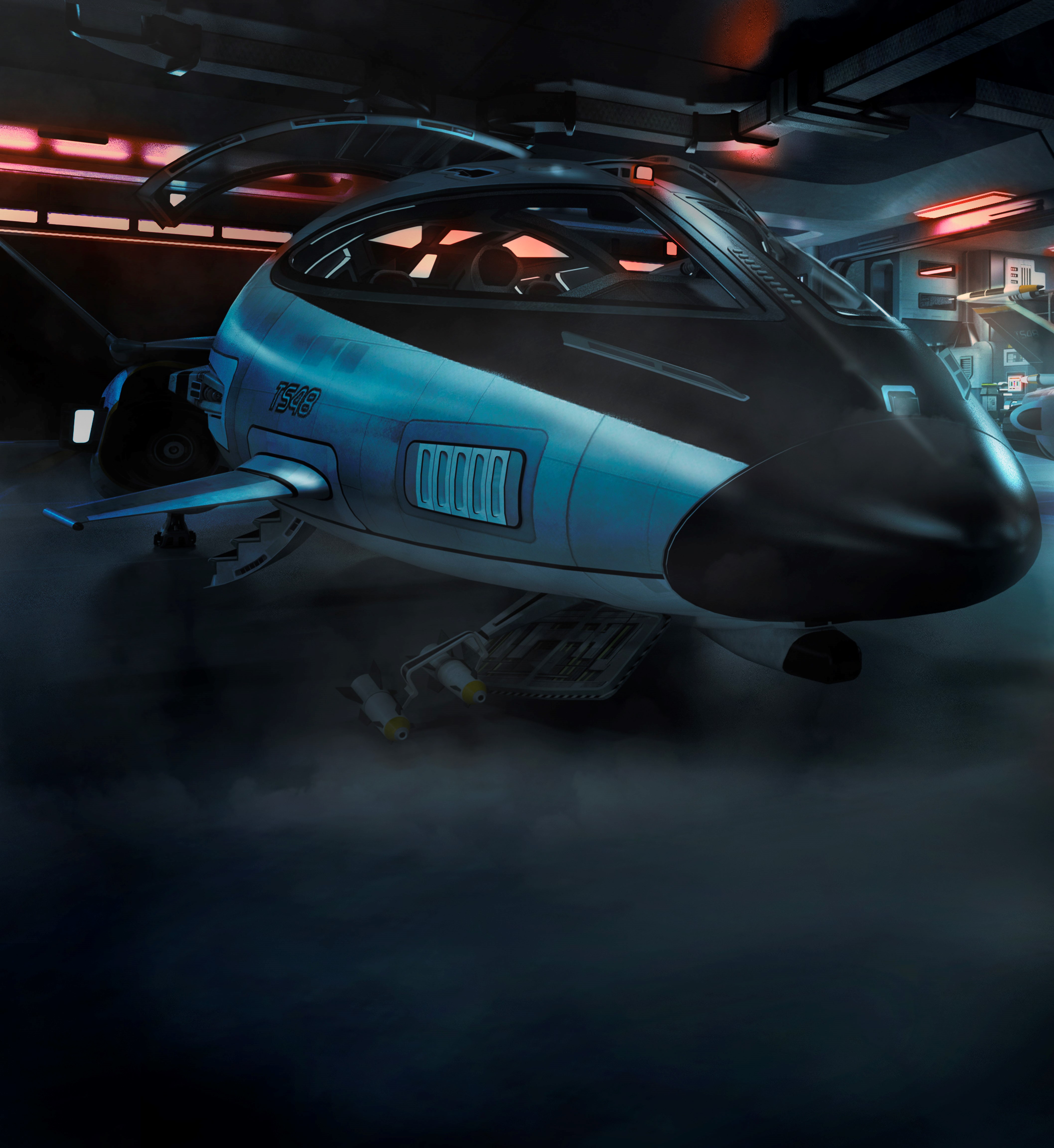 The axe spiraled through the air and sunk into the tree trunk, inches from the ogre’s face. The tyrant roared, his beady eyes murderous as he glared at the tribe around him. They grunted back, brandishing their axes, ready to throw.

This definitely wasn’t the safest place on Nexus, Verdok thought. He’d been searching the planet, trying to determine where Kyra had sent the boy with the mohawk, the last known person to hold the Tangle Thief. Shapeshifting, Verdok had assumed dozens of forms as he searched, and he was no closer than when he started.

The goon that Verdok had been punishing charged away from the tree, his large feet thundering across the forest floor. He pushed both smaller and larger tribe members down as he headed straight for Verdok, an ugly grimace on his flat face.

Smoke from the many fires wafted through the camp, where the primitive race on Scowotz huddled in leather tents or washed their wool clothes in a nearby stream. Verdok, having taken on the appearance of the savage race’s leader, sat cross-legged, the black smoke making his eyes burn with irritation. Around him, several of the tribe’s males stood, their stance protective. They had no idea that their trusted leader was lying face down in the river, where Verdok had left him.

Those from Nexus, Verdok had found, appeared almost human-like, except they were larger and had distinct differences in their mental and physical capabilities. For instance, this race from Scowotz all had larger heads and poor verbal skills. They were flat footed and nearly toeless, which gave them horrible balance. However, they made up for this with incredible strength and superior height. Even the females were all over six feet tall.

The giant pointed his fat finger in Verdok’s direction. “You! Me! Now!”

It had been like this since Verdok had taken on the form of the chief leader. He was constantly tested for his position. They were an ugly race that relied on brutish skills instead of democracy. No wonder this race is dying off. Well, also they slept in tents with dirt floors and never bathed.

The putrid smell of the males that charged by Verdok to defend him nearly made him pass out. He picked up the axe closest to him and jumped to a standing position. The chief was easily the largest in the tribe, which was obviously how he’d taken the role. Brandishing the axe over his head, he swung it from side to side, the way he’d seen one of the other males do before battle, obviously an attempt at intimidation. Verdok, as a shapeshifter, was unmatched in his ability to quickly pick up the behaviors of the entity he was impersonating.

The chief’s supporters jumped back, hooting deeply. The male who had been about to challenge dropped his chest down, his long arms danging by his sides and knuckles brushing the ground. The giant grunted, his long hair hanging loosely in his face. Verdok swept his own mop of curly dreadlocks off his shoulders.

This race lived in the overcast north of Nexus for a reason. Their red hair and sensitive skin wouldn’t fair well on the southern continents, which Verdok had already searched to find wide open beaches and dark-skinned races who basked in the sun from morning until night.

The savage beat his chest, not at all deterred by Verdok’s show of intimidation. Although weapons weren’t something he was comfortable with, he’d watched the males of this tribe long enough to know that they never fought fearfully.

When his arm swung around, Verdok let go of the axe and it spiraled through the air, end over end, until it struck the beast in the chest. The giant’s thick hands reached for the axe lodged in his torso and froze before they connected with the handle. The crowd fell silent. The tribe members looked around with uncertainty. They grunted to each other, a babbling that grew in intensity as the giant stood frozen, his shocked gaze on the instrument protruding from his chest.

The brute gulped, and blood slipped from the corner of his mouth. This seemed to invigorate the crowd, their grunting growing in volume. The challenger stumbled forward several paces. Verdok didn’t move, even when his attacker was close, only five yards away. The beast rocked back on his heels, like he was thinking better of the decision to charge, but then he bolted forward, falling face-first on the axe.

The crowd cheered wildly, many of them throwing their meaty fists into the air. Verdok didn’t even grant the fallen tribesman a glance before turning to the rest of his tribe.

The crowd silenced at once, many of them looking at one another like they didn’t fully understand the order. Shrugging their enormous shoulders, they slowly dispersed. The men filed back in the direction of their tents, or toward the stream where the females were cleaning and gathering water. The surprise on their faces told Verdok that a leader usually celebrated after a victory when being challenged. However, Verdok didn’t care. He was only looking for an excuse to get as far from this primitive tribe as possible. The boy with the black mohawk hadn’t been here.

He turned and trudged purposefully in the opposite direction, not even caring that many of the tribe members were giving him curious glances.

Mar 28, 2018 | Posted by AuthorSarahNoffke in Uncategorized | Comments Off on Snippet 1: Recollection, Ghost Squadron #6