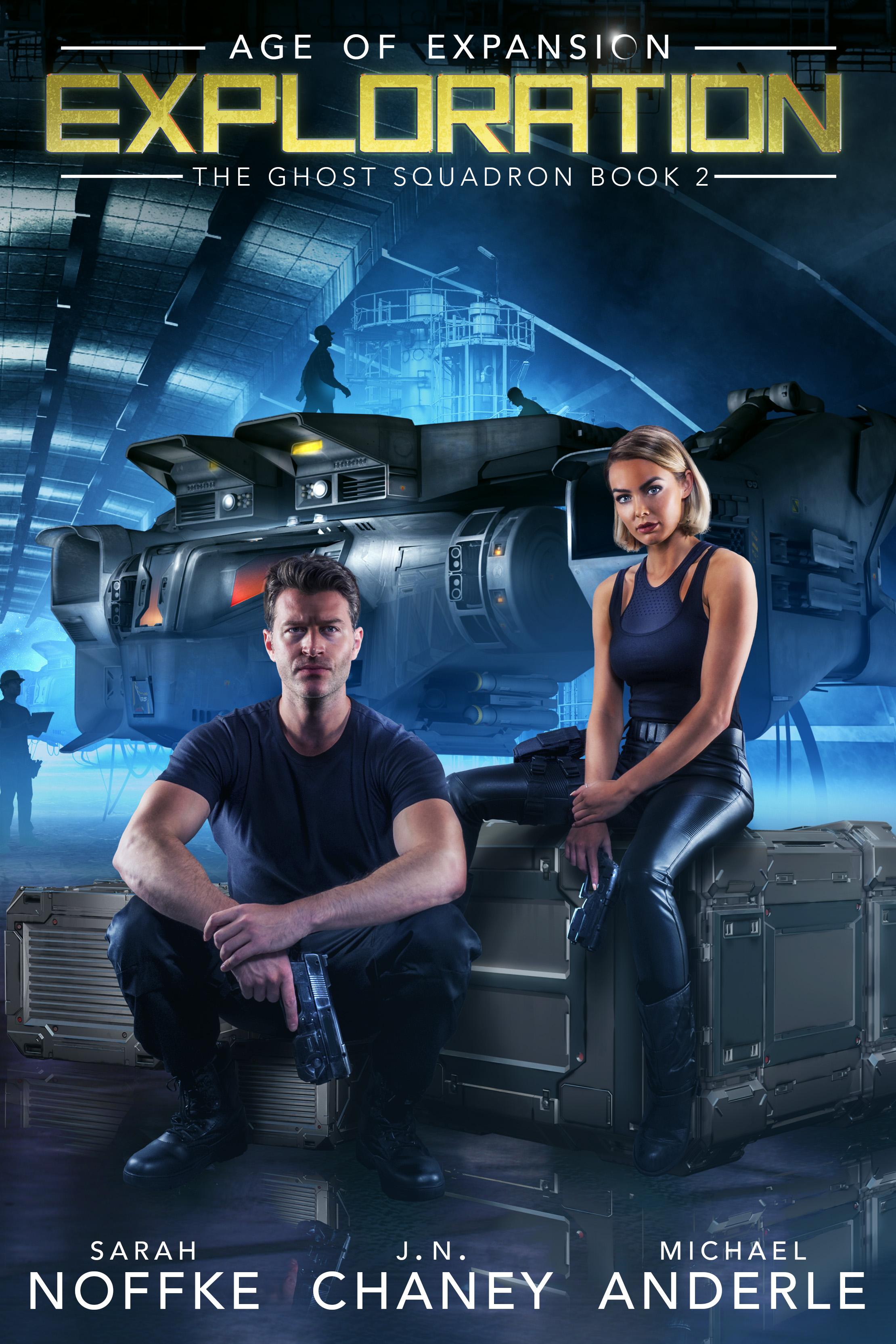 Julianna slammed the door to the interrogation room upon exiting. She had to get out of there before she did something she’d regret to the dumb Trid. He wasn’t talking, almost like he wanted her to rearrange his shark face. Ever since seeing those imprisoned by the Brotherhood, she had a new passion to stop them. Julianna had seen it all, but that didn’t mean seeing children starved or families separated and imprisoned was something that didn’t faze her. She was human after all.

Julianna pulled back her fist and launched it at the wall. The force of her punch should have hurt. Would have made a normal person flinch with pain. Julianna only considered doing it again to further relieve the frustration.

“Some things never change,” said a voice at her back.

Julianna straightened, tightening her jaw. She turned around, knowing full well who was speaking. “What’s that supposed to mean?” asked Julianna, running her eyes over Jack Renfro.

The spymaster for the Federation hadn’t changed a bit. Still the same muscular physique and discriminating expression covering his face.

He smirked. “It means, you’ve still got the same fire I remember.”

Julianna allowed herself to grin, her shoulders relaxing. “Some things never die, about like you.”

Jack chuckled, a warmth spreading over his features. How long had it been since she’d set eyes on him? A long while, no doubt. “The same could be said about you.”

“What brings you aboard the ArchAngel?” Julianna asked. One reason she hadn’t seen Jack for quite some time was that he had been sent on a series of unclassified missions. This was a guy who fixed things. Made shit happen. Everyone respected Jack, and those who didn’t never stuck around for long.

“I’ve taken on a new assignment,” he responded.

“Oh? General Reynolds hasn’t disclosed anything to us,” said Julianna, referring to her and Eddie. The ArchAngel was in their command and, therefore, anything happening on it should be of knowledge to them.

He nodded. “That’s why I’m here. I’m taking over for the general.”

Nov 30, 2017 | Posted by AuthorSarahNoffke in Uncategorized | Comments Off on Snippet 5: Exploration, Ghost Squadron #2