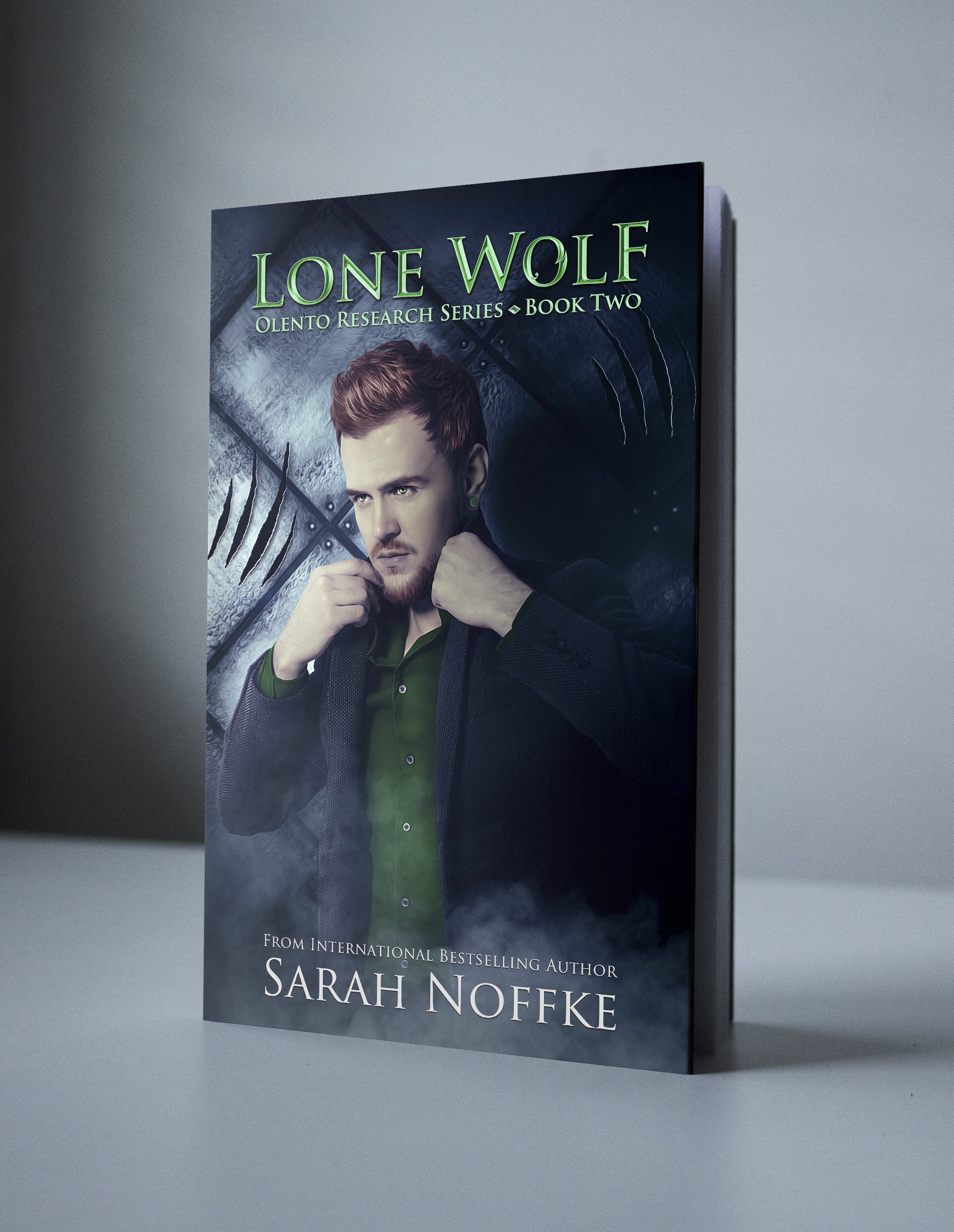 “What was that commotion I heard the other night?” the woman with a head of fake auburn curls said. Women in their seventies didn’t have vibrant red hair or tight skin stretched over their cheekbones. However, Mrs. Wilson wasn’t a typical elderly lady.

“I don’t know what you mean,” Orion said, his chin down, eyes on the wood floors of the brownstone apartment building.

If her face could allow such things the old woman would probably have raised a disbelieving eyebrow at him. “I think you do know what I mean. That racket always comes from your room, usually on the weekends.”

What was he supposed to say, that she was right and it was the werewolf destroying the room he rented because he wanted out of the padlocked door? The dumb beast never knew where Orion hid the key because as far as he could tell it didn’t have a memory of his life, but the reverse wasn’t true. He always remembered what happened when he changed. He remembered the destruction. The way the animal stood looking out the three-story window, thinking of breaking it and taking the jump, the one that might kill Orion Murray. The wolf terrified him, but everything did, really.

“Are you playing one of those video games? The ones with werewolves?” Mrs. Wilson said.

“No!” Orion said, backing up suddenly toward his door, where safety could be found away from the nosy woman.

“Well, the howling came from your room the other night. I would have asked you about it sooner, but you never come out of that room,” she said, disapproval heavy in her voice.

What did she expect? Was he supposed to power walk down the streets of Hartford, like she did every morning? He could tell what time it was by glancing out his window to find Mrs. Wilson bouncing down the stoop in her jogging suit. Then he would watch the regimented woman until she power walked down several blocks thanks to his telescopic vision. The power had first come on right after the breakout from the lab. It was strange to look out at the city, honing in on things miles away, seeing that the world was really as chaotic as he thought it was. Why he, an already anxious person, was given the ability to see farther eluded him.

“Yes, sorry. It’s a video game. Quite compelling, which is why I don’t leave often,” he said, glad that the antique artifact of a woman had given him an excuse for the howling.

Jun 10, 2017 | Posted by AuthorSarahNoffke in Uncategorized | Comments Off on Teaser 5: Lone Wolf