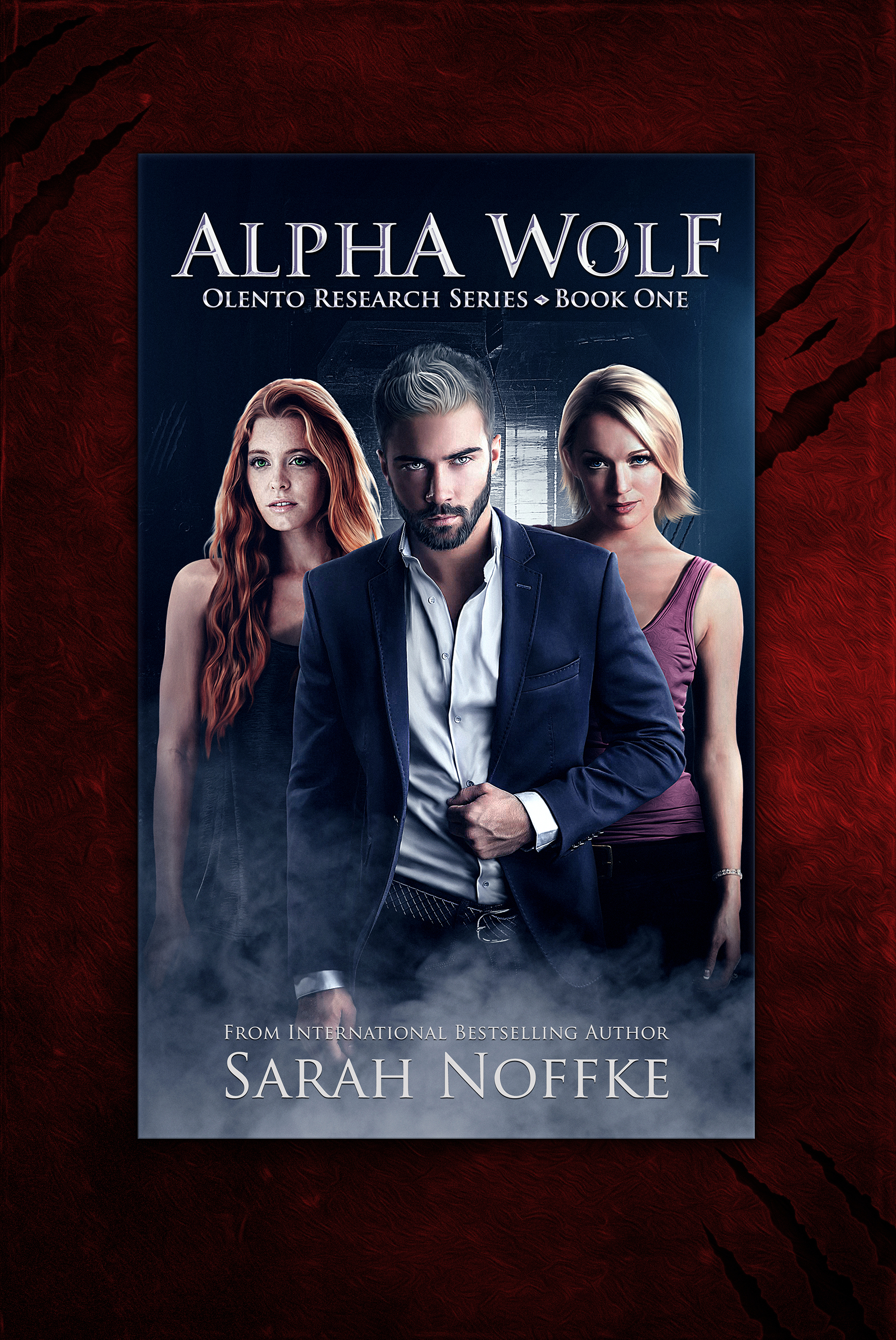 Zephyr only saw the sun on his days off. Since the change he had become nocturnal and therefore had taken the nightshift as a security guard at a twenty-four-hour drugstore. Yes, as a discharged Special Forces captain he could have gotten a job as a private contractor or anything more illustrious than catching college students stealing cheap bottles of vodka. However, he wouldn’t have access to pharmaceuticals in another job. It hadn’t been hard to steal the store manager’s keys and make a copy. He’d accomplished that on his first day, right after his interview. His speed and prowess made him the perfect thief. And his x-ray vision made it so he could find anything he was looking for, even those things hidden.

Now every night that Zephyr worked he disabled the security cameras while the clerks played poker during the slowest store hour. He just knew there had to be a drug inside the locked pharmacy that would change him back, take the canine out of him. Make the strange dreams stop. But no matter how many pills he swallowed the attacks still came. Every week the change happened. Twelve excruciating hours. For half a day Zephyr was stuck in the form of a man and a wolf. And although he had been fast and agile all the time, he was a blur of movements as a werewolf. He could do things that he’d only seen in movies. He had always associated these ridiculous werewolves with a full moon, but that rule didn’t seem to dictate his change. However, he had been an experiment, just like the other men he’d escaped with. Often he wondered where they’d run away to.

Zephyr stood in the shadow the neighboring house cast, watching and wishing his x-ray vision worked from this distance. He found that he needed to be ten to fifteen feet from whatever he was trying to see through. This skill had come on when the lucid dreams started. He half expected that he’d have super strength like Rio, but that hadn’t been the case. Instead, he could see through things.

He smoothed down his black mustache and then the short hair on his chin, wondering what they’d done to him in that lab. He spent every night at the drugstore recalling the memories that were covered in images of syringes and bright overhead lights. And yet, none of the pieces connected. Zephyr didn’t know what had happened, but worst was that he didn’t know what he was anymore. One moment he’d been leaving his parents’ house, strolling to his car, and then he awoke to find himself imprisoned in the cell at the lab. His military training had been more extensive than that of a surgeon. Never had someone snuck up or attacked him without him being aware, but still…

He shook his head, bringing himself back to reality. It didn’t matter how it happened. Whoever had taken him, changed him, it didn’t matter. Now he had to deal with it.

Preorder here to find out what happens.

Apr 14, 2017 | Posted by AuthorSarahNoffke in Uncategorized | Comments Off on Sneak Peek of Alpha Wolf #3