Tuesday Takeover: To Genre Hop or to Not Genre Hop, that is the Question by M. A. Phipps

I’ve wanted to be an author for as long as I can remember. I think that’s the case with most writers—it’s something we feel we were born to do and stories have been rushing through our heads pretty much from the day we entered this world. Throughout my twenty-eight years on this planet, I’ve had more story ideas in my brain that I can even keep track of, all in a variety of different genres. Once again, I’d say that’s probably the case with most fiction writers. Hence why so many of us carry journals wherever we go!

With that said, you can imagine my surprise when I learned that some publishers don’t actually like when authors stray from one particular genre. Granted, I’ve recently heard this is beginning to change, and as a side note, there is nothing wrong with writers who do stick to one particular genre. You’ve found your niche, and that’s great! I just personally think I’d feel stifled sticking with only one genre my entire life.

So, why is it that the publishing industry feels that way? I’ve researched the topic a fair bit, and it seems like the argument for niche writing boil down to two major points:

Learning this was particularly jarring for me. My debut series is YA dystopian, and the thought of only ever writing in that one genre makes me break out in hives. Now don’t get me wrong, I love dystopian. I LOVE dystopian (obviously, I wrote a trilogy of it!) but my creativity would be seriously dampened, and realistically, I don’t think I could come up with a lifetime’s worth of original ideas for it. On the other hand, considering how hard it is to build up any sort of following as an indie author, the thought of starting over from scratch or having to create a pen name just to write something different also gives me severe anxiety. So, what is a girl to do?

Well, do not despair fellow writers. For although you may be in for a much harder and longer road, there are also advantages to genre hopping. Not only are you following your creativity and inspiration (and let’s be honest, your best work always comes when you’re most inspired), but you are showing your versatility to not only the world but to yourself. You will learn more, and above all, over time, you will reach out to a wider audience. Now I know that seems to contradict what I said before, but hear me out. The audience for a YA dystopian may not pick up your sexy erotica, but you now have TWO audiences who potentially love your books! They might not all be rushing out to buy both, but you do have double the people who are listening to what you say and who may in turn become fans of your future works. As they say, there is always a silver lining.

Okay, so sure—being a genre hopper will require a bit more time and dedication, but in the long run, it could also be so much more rewarding. Follow your inspiration. Treat each new genre you tackle as a sort of palette cleanser and learn what you can from it. Widen your horizons, and in turn, you just may end up doing the same for your readers. 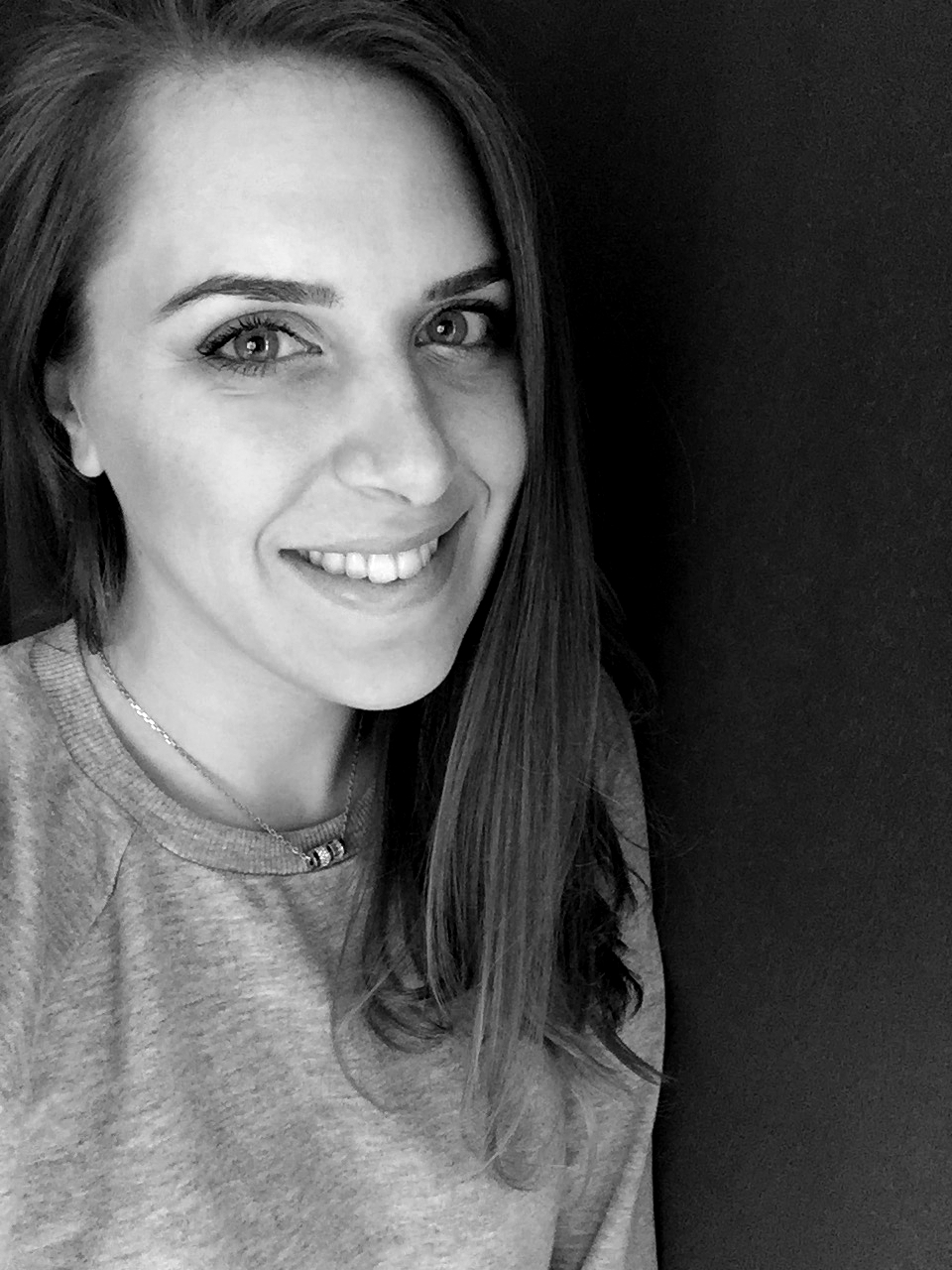 M. A. PHIPPS is an American author who currently resides in the picturesque English West Country with her husband, daughter, and their Jack Russell, Milo. A lover of the written word, it has always been her dream to become a published author, and it is her hope to expand into multiple genres of fiction. When she isn’t writing, you can find her counting down the days until the new season of Game of Thrones.

Tags: Author, dystopian, fantasy, Indie author, NA, Tuesday Takeover, YA
Jun 21, 2016 | Posted by AuthorSarahNoffke in Uncategorized | Comments Off on Tuesday Takeover: To Genre Hop or to Not Genre Hop, that is the Question by M. A. Phipps